The United Reformed Church in Taunton asked me to make a giant Advent calendar for them that would be visible to passers by. So we used the windows of the church building in Paul Street to display the images, with a new picture each day from Advent Sunday to Christmas.

The sequence begins with heralds of the good news to come, which is then represented by Norman’s version of the traditional Jesse tree. Then the nativity story is played out in subsequent images, some seen against the backdrop of familiar scenes in Somerset and Taunton town centre and ending with the holy family. 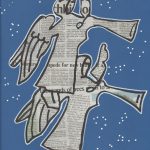 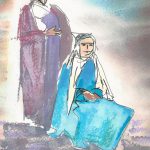 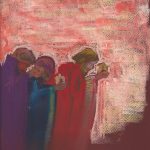 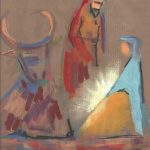 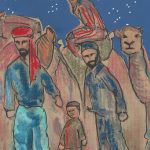 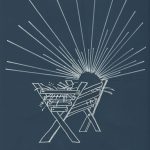 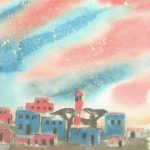 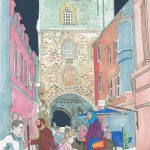 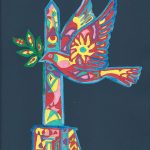 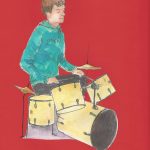 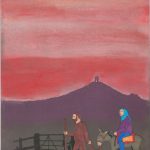 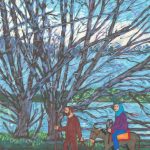 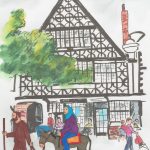 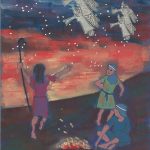 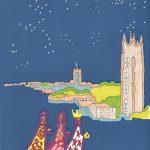 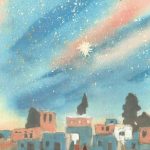 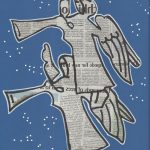 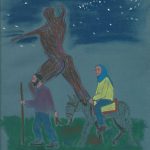 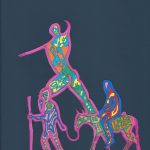 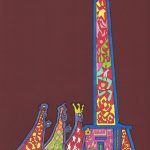 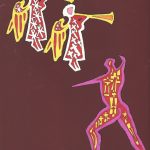 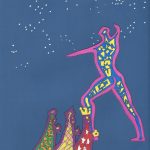 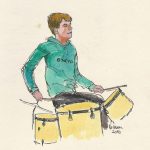 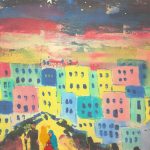 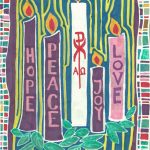 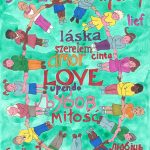 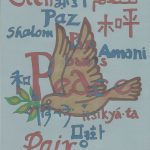 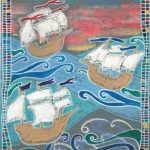 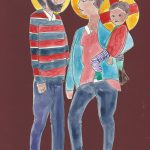 For all sales queries please contact me at art@normansteel.co.uk, on 01823 368161 or at this site's contact page.
Some paintings are for sale at my Etsy page.

I host a life drawing group on the second, fourth & fifth Friday of each month between 9.00 and 12.15 at St George's Church Hall, Taunton.
For further information please contact me.